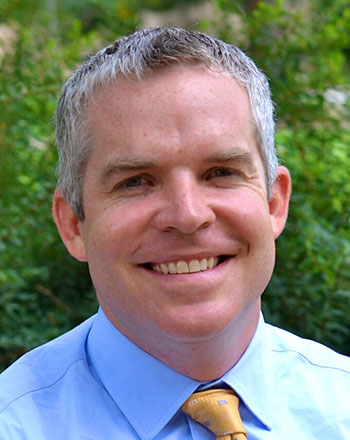 John P. Slattery, PhD, is a Senior Program Associate with oversight of the Science for Seminaries project. He has earned a B.S. in computer science from Georgetown University, a master’s degree in religious studies from Saint Paul School of Theology, and an interdisciplinary PhD in the history and philosophy of science with a focus on the intersections of science and religion from the University of Notre Dame. John’s research focuses on historical interactions between Christianity and science, especially in the last few centuries. His 2019 book, Faith and Science at Notre Dame, tells the story of the philosophical developments of science in late-19th century Catholicism, culminating in the censure of a pro-evolution priest from Indiana, John Zahm. He has also published on the historical connections between eugenics, religion, and science in the early 20th century, uncovering previously unknown tendencies in the writings of Pierre Teilhard de Chardin, SJ.

Besides his academic work, John has a strong passion for teaching and public communication. He especially finds fulfillment engaging in public discussions that fight to end racism, xenophobia, anti-Semitism, and anti-Muslim sentiment.