The 2020 Holiday Lecture has passed. Watch the recording here.

Science fiction imagines futuristic or alternate worlds, often exploring themes of science and technology, space exploration, and extraterrestrial life. The topics explored in science fiction are often at the interface of science and society issues. Origins of life (biological or artificial); the meaning and purpose of human (and nonhuman) existence; the relationships between nature, technology and society; the ethical practice and application of science; and ideas about human nature are common themes within the genre. These themes are also central concerns of many religious and spiritual traditions.

Join AAAS DoSER on December 9, 2020 for a conversation and reflection on how intersections of science, ethics, and faith in imagined worlds might inform humanity’s present and future.

This event is free and open to the public. 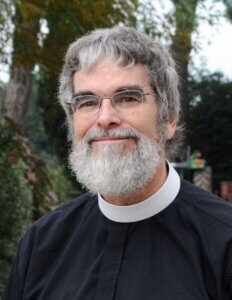 At the Vatican Observatory since 1993, his research explores connections between meteorites, asteroids, and the evolution of small solar system bodies, and applying his measure of meteorite physical properties to understanding asteroid origins and structure. He has authored a number of popular books and scientific publications; been interviewed on documentary films, TV, and science programs; and writes a monthly science column for the British Catholic magazine, The Tablet. Dr. Consolmagno has served on the governing boards of many astronomical societies and is currently the chair of the Mars Task Group on the International Astronomical Union’s (IAU’s) Working Group on Planetary System Nomenclature. In 2000, the small bodies nomenclature committee of the IAU named an asteroid, 4597 Consolmagno, in recognition of his work. In 2014 he received the Carl Sagan Medal from the American Astronomical Society Division for Planetary Sciences for excellence in public communication in planetary sciences. 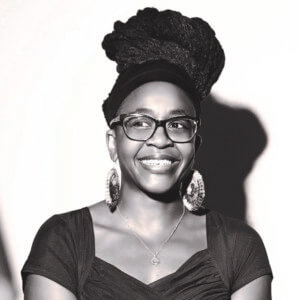 Nnedi Okorafor is a Nigerian-American author of Africanfuturism and Africanjujuism for children and adults. Her works include Who Fears Death (in development at HBO into a TV series), the Binti novella trilogy, The Book Of Phoenix, the Akata books and Lagoon. She is the winner of Hugo, Nebula, World Fantasy, Locus and Lodestar Awards and her debut novel Zahra The Windseeker won the prestigious Wole Soyinka Prize for Literature. Her most recent novel, Ikenga, was released in 2020.

The 2020 Holiday Lecture has passed. Watch the recording here. 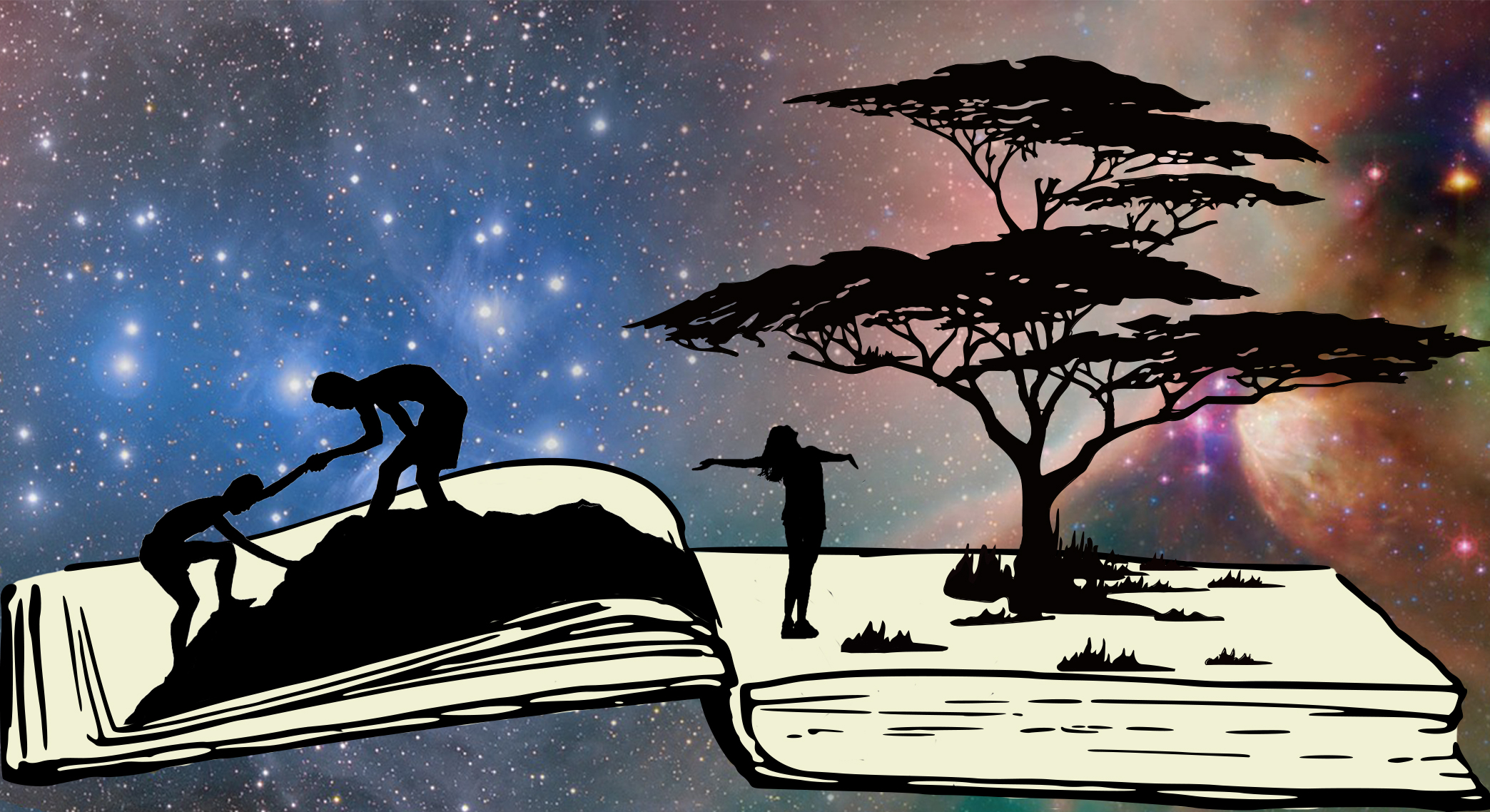